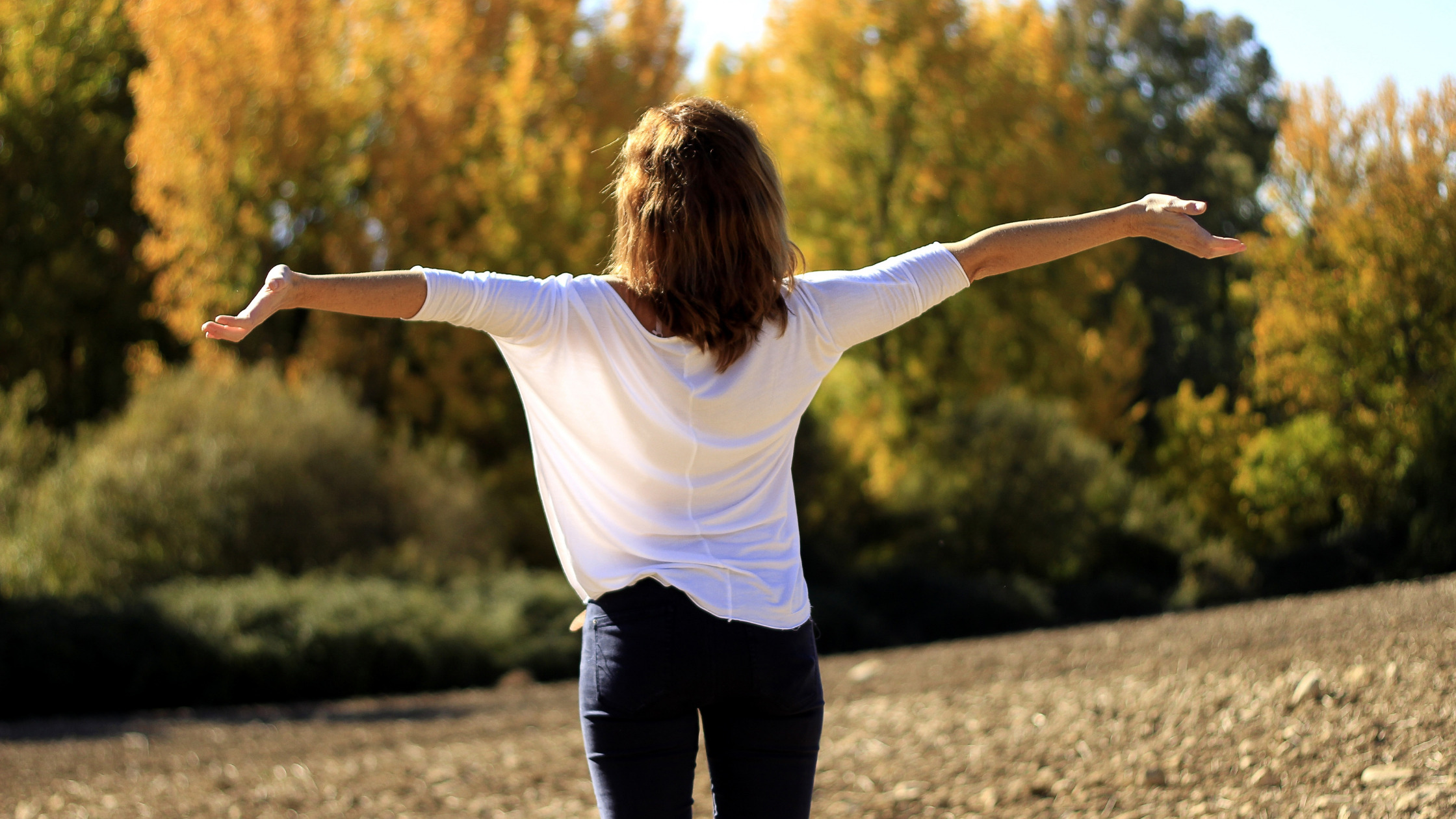 How To Deal With Shame And Guilt After A Divorce

Guilt and shame during divorce and how divorce counseling can help

Before the divorce, you held a different identity. You, say to yourself or even to others, stood as “X”. For instance, Jessica because her divorce was known as Mrs. Jessica. Her friends and peers when interacting with her would often refer to her by her marriage. Such as, how are you and your husband doing?

The change that comes with divorce can make a person feel lost. It can cause a person to feel disconnected from their prior identity. The reason is that you are in fact reaching a necessary end.

You are experiencing a loss in your life. The loss of the marriage does not just end at the marriage. It impacts your entire being.

This then can cause a person to experience blame or shame. Both impact varying areas of life.

You may see that divorce creates meaning in your life. Such as the meaning that you failed. That you longer fit into the mold of your religious background. This can create deep pain and a crippling effect.

Shame and guilt can lead a person to completely change their life.

Shame after a divorce can take place for many reasons. A common one includes finding yourself feeling an internal or even an external attack. For instance, after divorce, you may struggle with the stigma connected to being divorced. You may feel that those in your community look down upon you.

Jason separated from his husband and found himself struggling to communicate about the divorce. Jason shared during the counseling session that he feels his peers shifted their viewpoint of him. Some, in particular, rejected him and stopped spending time with him. Jason told the counselor that he feels a sense of shame. He shared “I feel like I did something wrong. I feel that I getting a divorce wasn’t what I was planning.

You notice that there is this internal voice. The voice can be connected to your childhood. You may have had a home environment that spoke about the words marriage and divorce in two different ways. Marriage as a positive and divorce as a negative.

Today, you find yourself separated and trying to rebuild your life after the divorce. Yet, you feel this deep sense of shame. Almost as if you did something wrong. As if your decision to separate made you an outcast, less than, or inferior to others.

Shame is a deep emotional feeling that can cause a person to experience:

Guilt has many ways of showing up after a divorce. For some, it can even show up as the divorce is taking place.

You may feel guilty in a manner that pushes you to think that you did something wrong. You may notice that the guilt causes you to reflect on the previous marriage with the questions:

To a degree, it can be normal to feel guilt after a divorce. The guilt may stem from a genuine, please. Such as reflecting on not going to marriage counseling or not listening to your partner. This thought then creates a feeling of guilt. Such as, “I feel guilty because If we would have done marriage therapy then maybe we would still be together.”

Though the above has a rational component to it, it is important to focus on what is in your control. If you are experiencing a similar thought, consider how you can use your past to create growth in your future. In the example above, the growth can be seen as, “In future relationships, I will seek out resources if we are stuck in our relationship.”

Today, think about your guilt.

A supportive way to address guilt is by creating a three-part system of support.

7 Ways To Parent Your Teen

4 Ways To Cope With The Winter Blues

We’d love to hear from you. Reach out with any questions